Subway Data NYC hosts a growing dataset of train arrival times for the New York City subway starting April 1, 2021. For each trip that runs in the subway, the dataset contains the list of stations the trip called at and the times it stopped. The dataset is updated every morning at around 6am with data from the previous day.

Explore the data to get started. 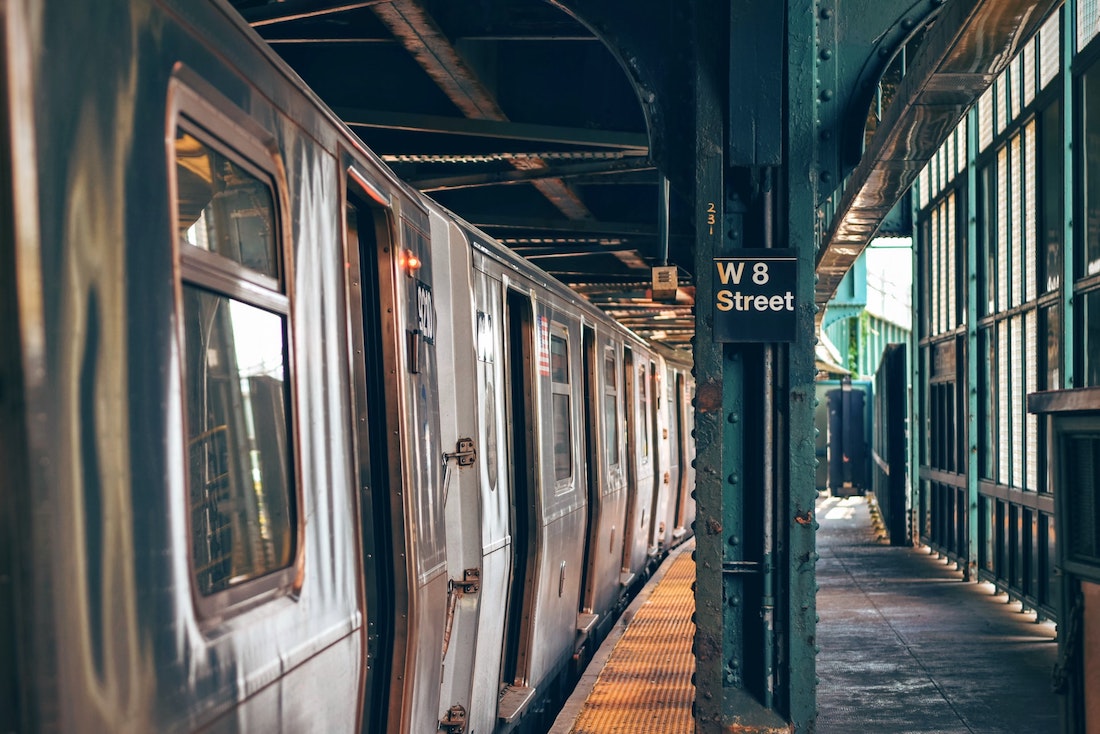 by Tim Gouw via Unsplash

All of the software used (including this website) is open source and adaptable for other transit systems.